This author has not yet filled in any details.
So far mtnstudio has created 4 blog entries. 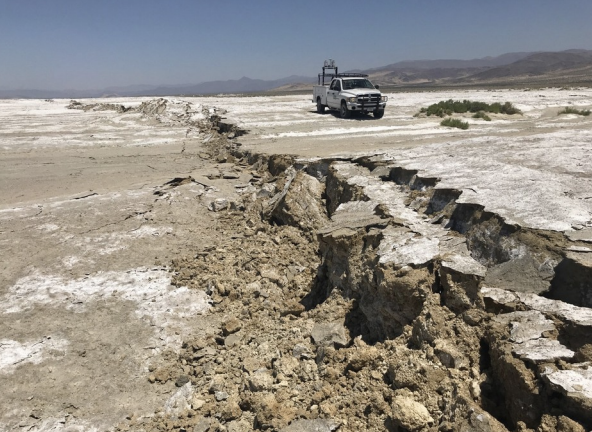 Join us for our first-ever webinar! This event is held in lieu of our annual meeting. The annual meeting, usually a potluck held in March, was canceled in 2020 and 2021 due to the Covid-19 pandemic. Given the ongoing situation and Inyo County directives, our Board determined it is safer to continue to remain distanced. But we don’t want to hold off on our popular presentations! So we invite you to join us on March 19, 2022 at 3 p.m. for a Zoom presentation by Cynthia Pridmore titled Ridgecrest Earthquake Sequence 2019 – Insights from the California Earthquake Clearinghouse. Please email us at info@fecm.org to reserve your spot. We will send you the link closer to the date About our speaker Cindy [...] 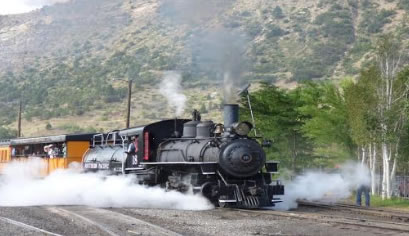 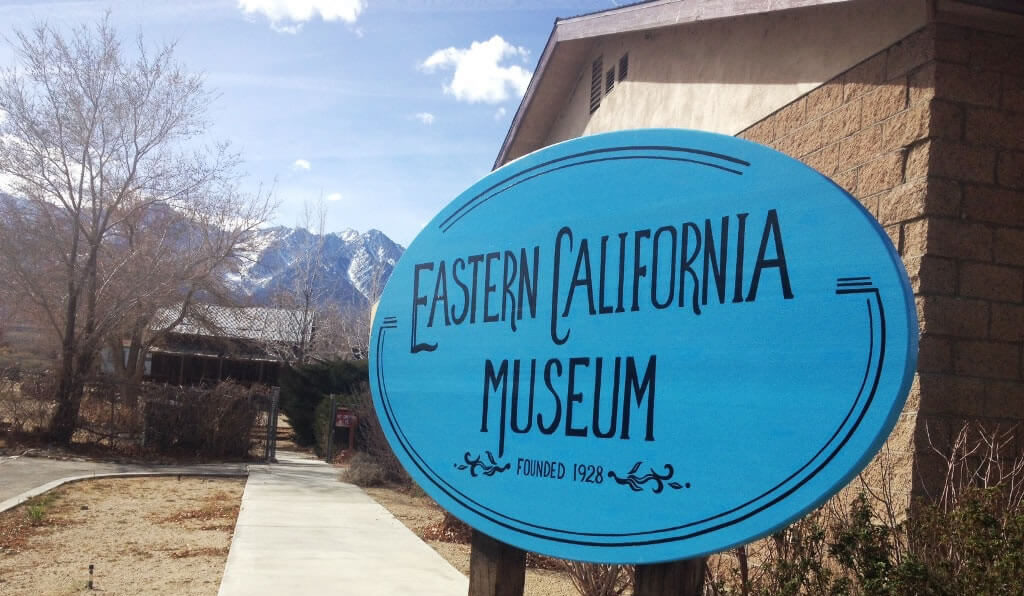 The two adobe brick kilns, built on the west side of Owens Lake by Col. Sherman Stevens in January 1877, produced charcoal to fuel the smelters used to process silver-lead ore from the Cerro Gordo mines in the Inyo Mountains east of the lake. Stevens first constructed a steam powered sawmill in in the Sierra Nevada. Lumber and logs were transported down to the valley via a 13-milelong wooden flume. The logs were burned in the kilns to produce charcoal, which was then loaded onto scows that were towed by the steamboat Mollie Stevens across Owens Lake to the smelters on the opposite shore. In September 1877, a fire destroyed part of Stevens’ flume as well as a large stockpile of logs [...]